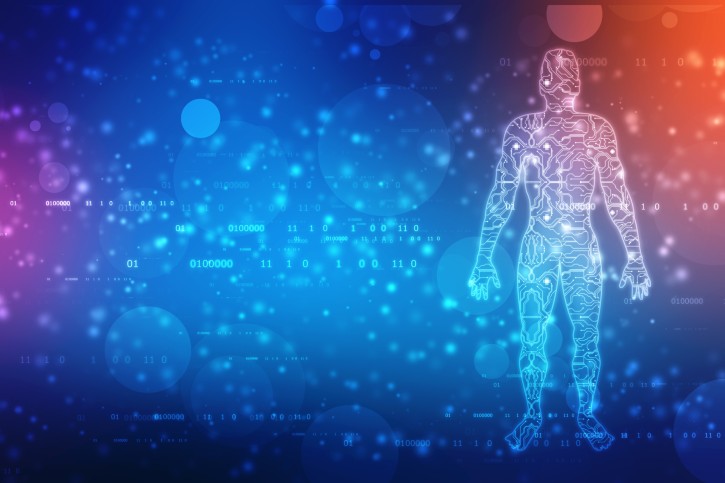 NEW YORK – Predictive Oncology wants to ink more partnerships with biopharmaceutical companies and demonstrate the ability of its commercially available PeDAL platform to provide early insights that sponsors can use to prioritize drugs for development and identify biomarker-informed indications.

Predictive Oncology’s Patient-centric Drug Discovery by Active Learning (PeDAL) platform uses artificial intelligence and a proprietary biobank to generate drug response predictions. Predictive Oncology CEO Raymond Vennare said in a conference call last month that the company believes its biobank is the largest of its kind in the world. “There are certainly larger biobanks, but not with the kind of tumor-specific information and data associated with it,” he said.

Eagan, Minnesota-headquartered Predictive Oncology aims to leverage the PeDAL platform for its biopharma clients and help them use it to decide early on which drugs to prioritize for development and which to discontinue. “This artificial intelligence is going to allow the biopharma partner to be able to predict what are the drugs that they should be moving into development,” Pamela Bush, senior VP of strategic sales and business development, said in an interview. “We’re providing that richness of tumor diversity and the population diversity that normally the companies will not be able to see until they are in a clinical trial and [the drug is] challenged against a multitude of different patients.”

With its technology, the company wants to change the way that biopharma companies plan clinical trials and develop oncology drugs. “This is all about getting the right drugs to the right patients at the right time as soon as possible to personalize the treatment of their therapies, primarily in oncology,” said Vennare.

Bush pointed out that approximately 95 percent of drugs that enter clinical trials eventually fail. That means a lot of wasted effort and resources for drugmakers given that even before a molecule enters Phase I trials, typically five to eight years of development have already been invested in the product. Because pharma companies can’t predict which early-stage drug candidates will succeed, they end up playing a “numbers game,” according to Bush, by advancing multiple compounds.

“One in 20 [molecules] is actually going to be able to make it into a medicine that actually goes into patients. … What happens if we are able to provide information to the pharmaceutical company that doubles that [and] one in 10 molecules actually make it?” Bush said. “Imagine if you take information all the way [back] to the discovery process and make better decisions so that you only select the [molecules] that are most likely to succeed.”

That not only adds up to millions of dollars saved in clinical trials that no longer need to be carried out, Bush said, but it provides additional returns on the same money invested by identifying drug candidates with a higher likelihood of reaching the market. Moreover, with the help of the biobank, drugmakers can have earlier insights into the safety and efficacy of their therapies against a set of tumor samples representing the heterogeneity of response found in a larger population. According to Bush, this will get medicines to patients faster.

Another important feature of the biobank is that while the supply of each tumor cell sample is theoretically finite, the cells don’t lose features of the original tumor response — an issue affecting cell lines currently used by pharmaceutical companies in preclinical testing that are made immortal through continuous regrowth in new media (also known as passaging).

The way that the platform will work for customers is that Predictive Oncology will provide a representative selection of tumor samples for the target the drugmaker is interested in. The customer provides the therapeutic compounds they want to test against the samples. The company then uses the platform to generate response predictions and carries out a select series of experiments iteratively until a high confidence prediction is achieved.

In a proof-of-concept study, Predictive Oncology assessed 175 drugs already approved by the US Food and Drug Administration alongside 130 ovarian tumor samples. However, investigators did not directly test each drug against each sample. “If you line up on the X axis the drugs and you line up all of the tumor samples on the Y axis, that would be the equivalent of doing 23,000 combination experiments in the lab,” Bush said. “That is absolutely time and cost prohibitive.”

Although PeDAL is able to incorporate biomarker information up front in the process, it does not rely on that data input to produce biomarker predictions. “It can work with incomplete data,” Bush said. “At the end of the campaign, we can go deeper into the samples and understand what are the biomarkers and what are the features that are resulting in a response from a particular drug.”

The next step was to validate the predictions and learn whether the drugs really produce a response in the specific tumor type. Bush said the predictions turned out to be 92 percent accurate, based on which “a pharmaceutical company can say [whether] this is a molecule that works in enough samples that it is worth taking into a clinical trial.”

Instead of following a traditional path where drug testing begins in cell models, moves to animal models, and finally, advances into clinical studies, Bush said the PeDAL platform allows the pharmaceutical company to model clinical testing in thousands of patients. That model, according to Predictive Oncology, can point not only to the success or failure of a drug but also to optimal indications, and it can help rule out drugs that are unlikely to be effective. “This is going to disrupt the way that drug development is done,” Bush said, by changing the way companies choose drug indications.

Rather than guessing at the best indication for a drug and testing the hypothesis in clinical trials, drugmakers can use PeDAL data to make more precise predictions about successful indications. PeDAL will also provide insights about the genetic features of a tumor that can yield a strong response. Early biomarker identification leads to early validation and timely alignment and integration of biomarker strategies with the therapeutic development program, Bush said, adding that this strategy may allow drugmakers to carry out smaller trials to achieve the same statistical power.

“It’s saving thousands of hours preclinically, and it’s saving millions and millions of dollars,” said Predictive Oncology CFO Bob Myers. He noted that while there were 1,500 cancer drugs selected for clinical trials over the past 20 years, only 115 were approved. “We can improve on that. We can cut the time. We can cut the cost.”

Predictive Oncology’s business strategy now is to upsell current biopharma customers who are already using its 3D tumor modeling capabilities. “Our objective now is to introduce the PeDAL technology into that existing customer base,” Vennare said, adding that the company is also pursuing smaller biopharma customers. “[PeDAL] probably has an equivalent, if not bigger, value for smaller companies that may have different budget latitudes.”

Although for reasons of practicality, Predictive Oncology is touting the money-saving advantages of its platform for pharmaceutical companies, Vennare said he hopes that will translate to cost savings for patients, too. “Our job is to make it more accessible, less expensive, and more efficient for pharmaceutical companies to develop drugs quickly [and] get it in the hands of clinicians and patients,” he said. “Unfortunately, we have no control over whether or not those cost savings will translate into [a lower] cost of the drug [for the patient] at the end of that journey. Our hope is they will.” 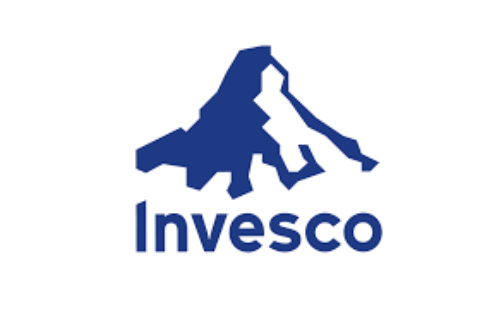 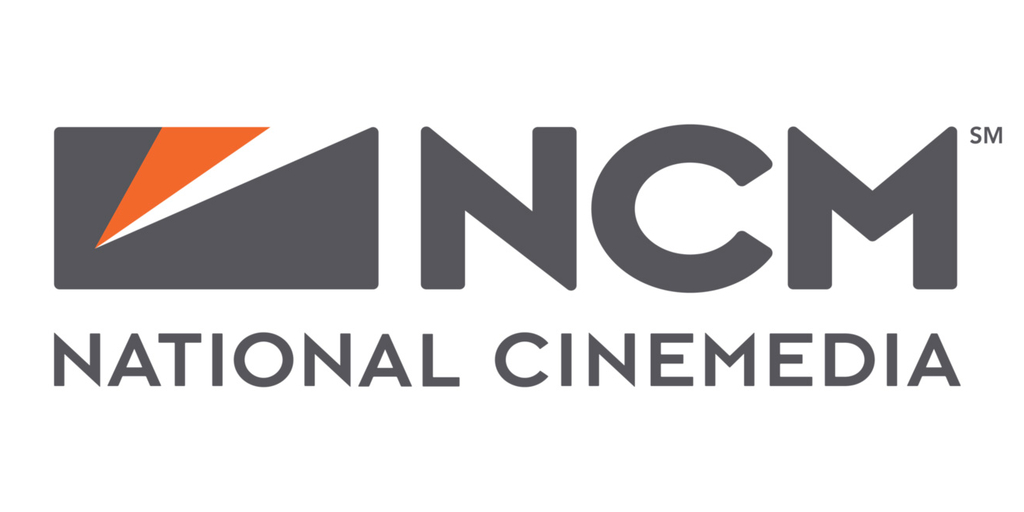 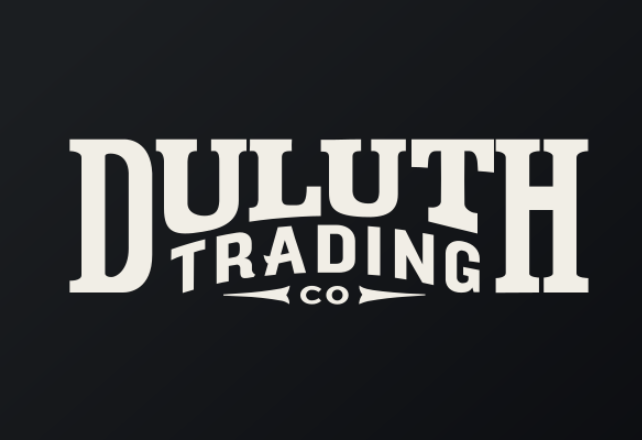